WE ARE SOCIAL PEOPLE

Trev has worked as a therapist for over 20 years and is trained in a broad range of both Eastern and Western therapies including:

Trev also works as an illustrator (regularly designing characters etc for an animatronic display company ) and producing graphic designs for t-shirts etc. Plus he does paintings and drawings which he sells occasionally and has had a few local exhibitions.

Trev loves reading and watching films, especially in the sci-fi and fantasy genre plus biographies of artists and musicians.

He is passionate about music, especially late 60’s and 70’s psychedelic and progressive rock.  Trev was a drummer in a goth /indy band many years ago and still enjoys playing an African djembe drum (when it doesn’t upset the neighbours).

Trev is a nature lover and enjoys rambling through the countryside and coastlines with his lovely wife Nicky (one of the Yoga Instructor’s at Sanctuary). As an animal lover he tries to avoid eating them where possible.

Trev enjoys practicing yoga, though he doesn’t do it as often as he’d like to. It helps to keep things in working order in his otherwise non-too-flexible body (his words, not ours). It also helps him unwind from the tension and stress that life drops on us all.

Trev likes cats but doesn’t have one, although he does have a cat-flap, so that’s a start.

To book a session with Trev find him at Sanctuary Wakefield on the mindbody app, contact studio@sanctuarywakefield.com or call 01924 609677. 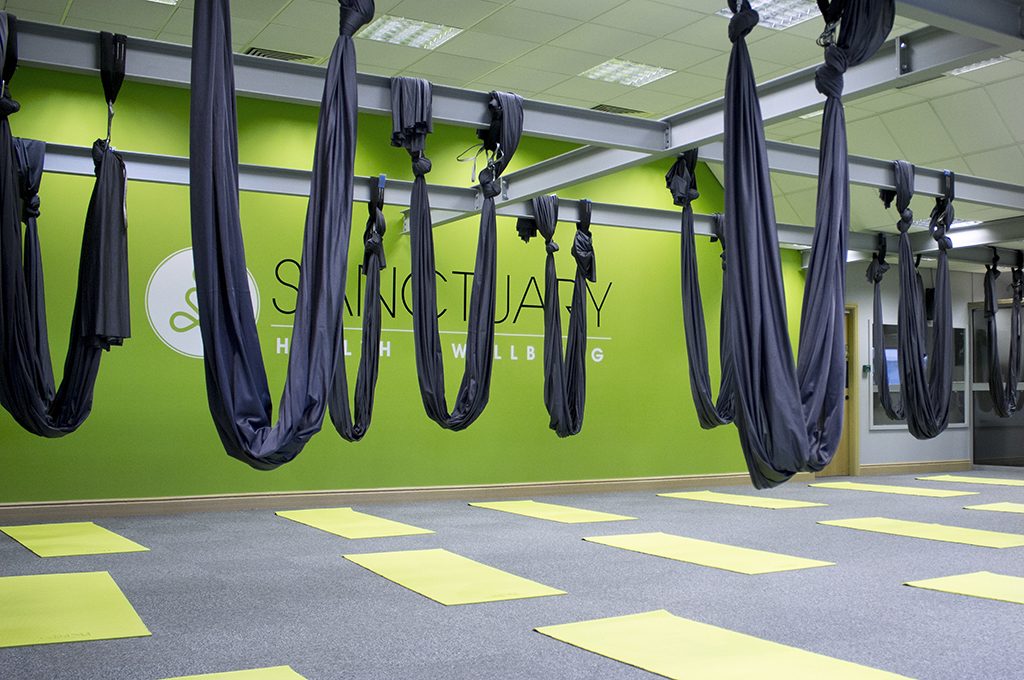 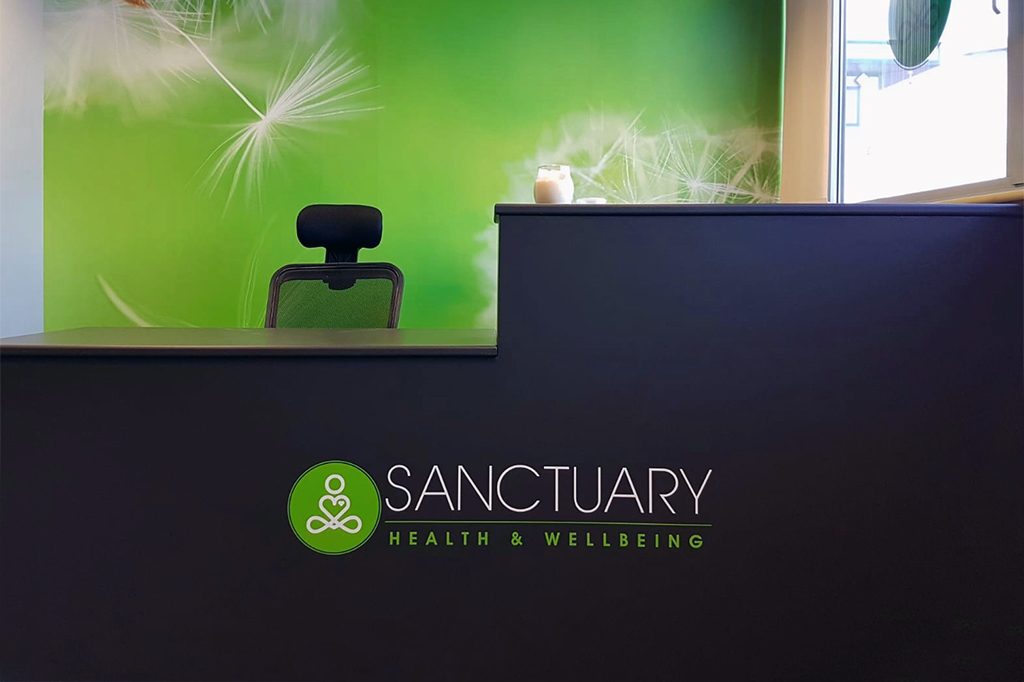 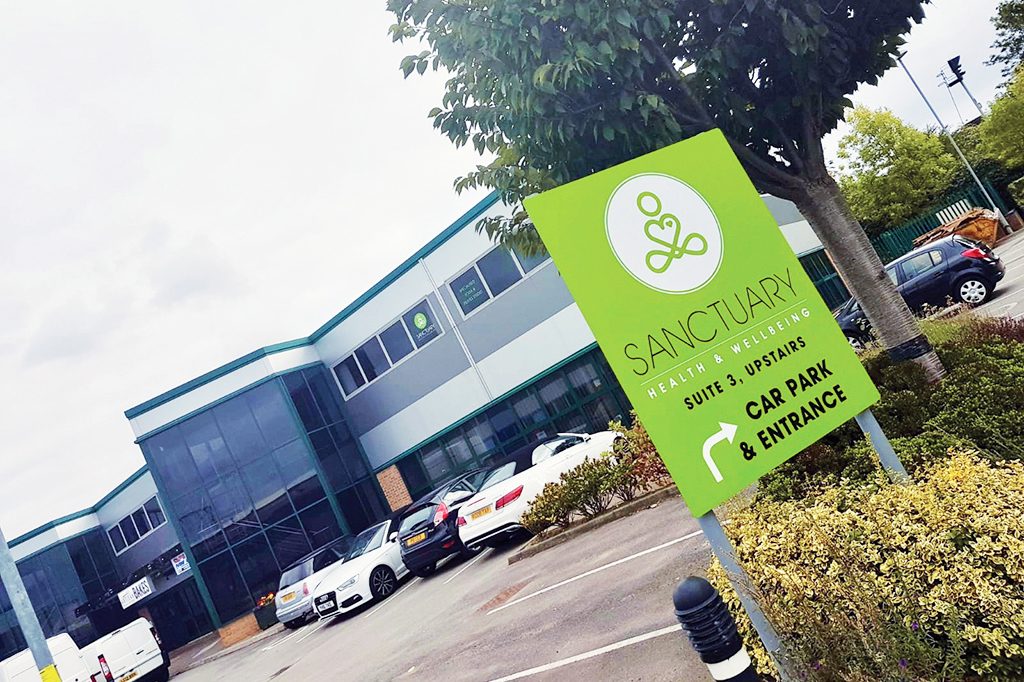 Become a Sanctuary Member & Get the MindBody App

We will keep you posted on all things Yoga & Pilates - including our latest offers, new classes and events! Simply click the link below.